Eddie's life has been a hard one, harder than what you would imagine. No matter what, he always has something else pop up to push him away from the ultimate goal: health and a family.

Eddie was found as a puppy with his mom and was being fed by a volunteer in Greece. One day after the mother was found poisoned, Eddie was brought to be fostered at the vet to keep him safe.

Skip ahead 1.5 years and now he is in Belgium, with all of his problems over. But that wasn't true either ... Eddie was 10kg underweight when he arrived and due to his large siwe he could barely stand up or walk. He was scared of the leash, and would just lay in a corner of the yard all day because it was all he knew. He wouldn't come in the house unless forced because he didn't think he could, and he would spend all day keeping out of the way.

He was brought to the vet where he was given joint supplements and pain killers for an old accident that broke his wrist. He was given high quality and high protein food all day long to try and help him gai nthe weight so that he couldwalk on his own. He also had dental work done to clean his teeth and remove broken teeth that were rottign in his mouth.

What you would expect to be the end, was only the beginning though. He was diagnosed with ehrlichia and given treatment, and x-rays and blood tests were done to find out that he also has hip dysplasia. He will require surgery to help fix his hip, which will hopefully be the last step towards his path to recovery!

He is now living in a foster home and being spoiled until the day he can call something a forever home, but his road was and is not chape. If you would like to help this amazing boy get to his best, please consider donating today with! 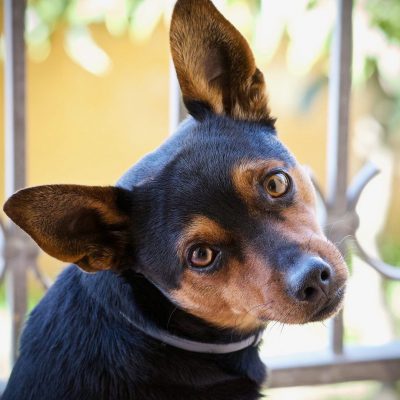 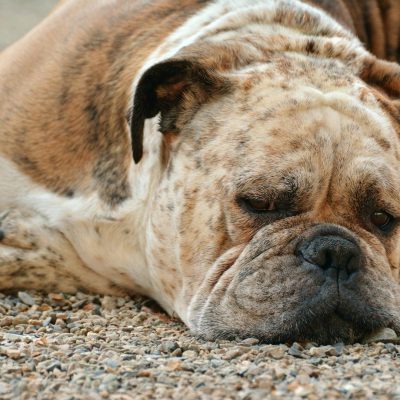 A Shelter Without Borders